Why Would Apple Make an Electric Car, Not a Driverless One?

Why Would Apple Make an Electric Car, Not a Driverless One? 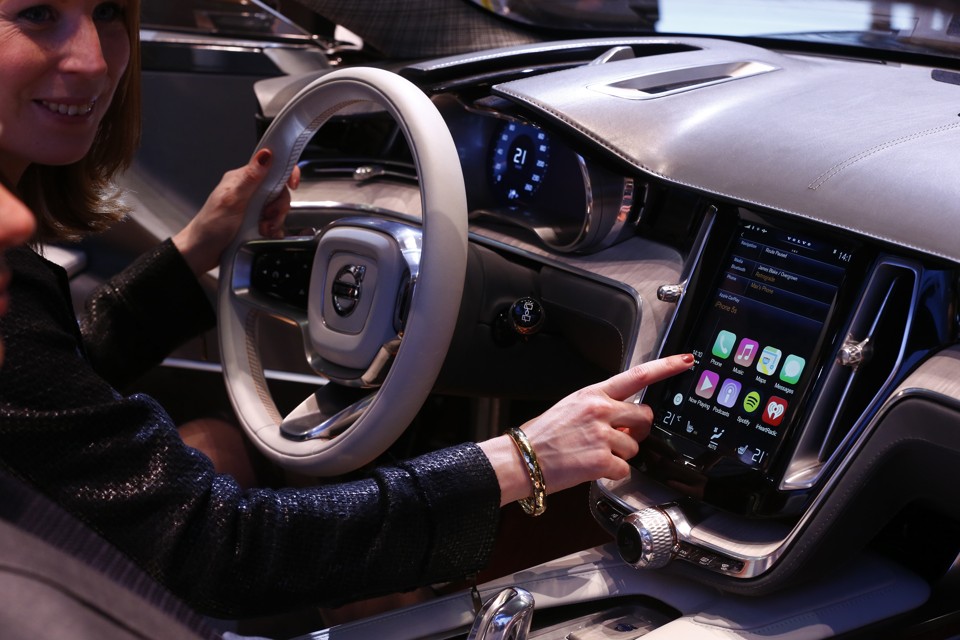 Apple is doubling down on developing an electric car, and has assigned a 2019 ship-date to its secret automotive project, code-named Titan, according to a report this week in The Wall Street Journal.

The latest news builds on earlier reports that indicate Apple is increasingly committed to entering the car market at a time when many believe the industry faces unprecedented disruption. Earlier this year, Apple lawyers met with officials at California's Department of Motor Vehicles and Apple engineers quietly scoped out a 2,100-acre campus in the Bay Area that’s being used as a high-security testing ground for autonomous vehicles, The Guardian reported.

With the race to build self-driving cars accelerating, Apple’s plans for an electric vehicle raise one overarching question: Why would the company focus on building an electric car rather than a driverless one?

Commentaires sur Why Would Apple Make an Electric Car, Not a Driverless One?