According to the newspaper ‘Les Echos”, AG Insurance gave up linking driving behavior to accident. For eight months, the insurer has equipped the car of staff members with “smartbox”. Verdict? Nah, nothing interesting linkable to driving style !
In 2014, the bank insurer KBC had reached the same conclusion after a test conducted with 150 employees, whose car was equipped with a device provided by TomTom. ” 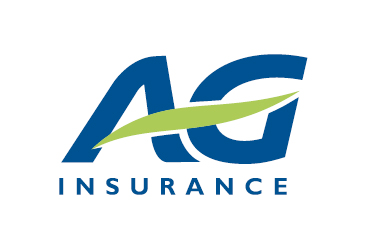 For Nexyad, there is no mystery. Until now the applications or cases expected to provide data on the behavior of drivers all operate on the same principles :
– severe acceleration and braking
– Vehicle geolocation
– Cornering speed / curves
– Usage (mileage, road types, driving schedules, for example)

This information does not measure the “good behavior” that may inform actuaries of insurance on real risks taken by their clients.
Indeed, the correlation between the brutal acceleration (or severe braking) and road safety is a mistaken belief. The assumption that severe braking would report to a lack of anticipation of the driver, and instead a slight braking would be a sign of good anticipation is definitely wrong. This has been formally shown and demonstrated by experts in road safety. Besides, these same experts believe that an Eco driving is necessarily dangerous: Eco driving mainly keeping as most as possible the vehicle’s inertia, and thus slowing down as little as possible, which would push the Eco drivers to delay their decision of braking including when they approach a vulnerable road user (pedestrians, bicycles, scooters, etc.).
Nexyad worked since 2001 on these issues through four national collaborative research programs and now has a totally disruptive application that measures the Eco driving, but also road safety and those two measurements has no correlation).

This work consisted, for 15 years, in building the causal rules that lead to accidents. This is entirely different of statistical approaches. An insurance actuary may find that the majority of drivers under 25 years old with a red car have more accidents than others, and then this actuary could modulate its pricing on this criterion. This is reasoning on correlations and not cause and effect. Nexyad is the first and only company that can bring cause and effect considerations into accident risk assesment for insurance companies.