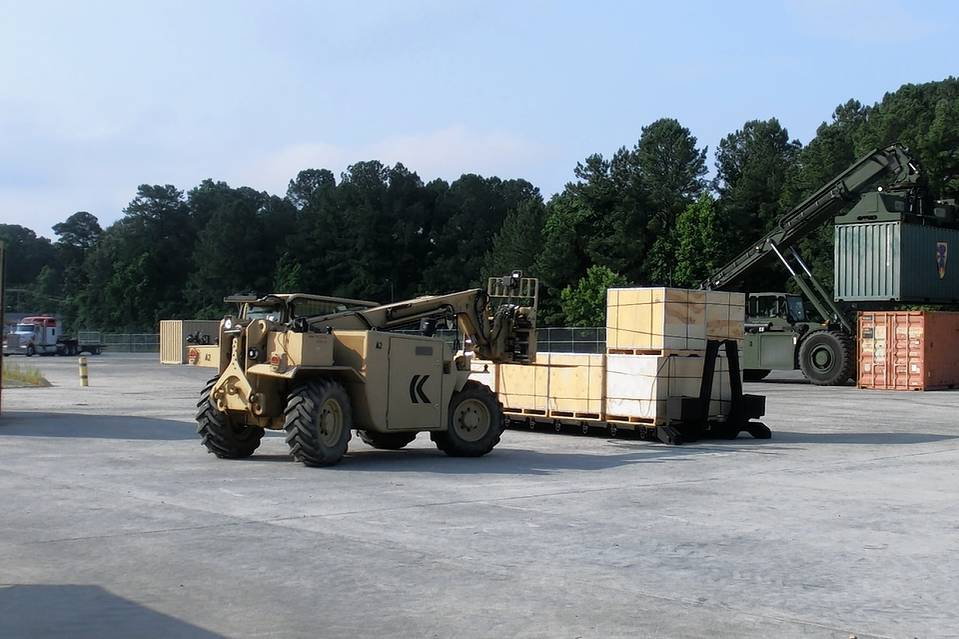 You don’t have to be a tech giant to teach a vehicle to drive itself.

Big names like Tesla and Google grab all the attention when it comes to developing autonomous vehicles. But, very quietly, startups have also been getting into the field. These small companies are taking advantage of easily accessible software and plummeting equipment prices to carve out a niche in this emerging industry—retrofitting existing vehicles that do specialized jobs.

Thilo Koslowski, a senior automotive analyst with Gartner Inc., says there are dozens of startups adding autonomous functions to military and farm equipment. A smaller number of them, meanwhile, are tackling the biggest challenge of all, automating passenger cars.

“It shows the innovation in this field isn’t limited to big R&D budgets,” Mr. Koslowski says.

One of the big advances driving the startup boom is open-source software. For the most part, the programs necessary to run autonomous vehicles have already been developed by universities, which are giving them away free, says John Leonard, a Massachusetts Institute of Technology robotics researcher and one of the leading minds in the autonomy field. “That gives you the ability to rapidly get up to the state of the art. It’s not like an IBM controls that,” Mr. Leonard says.

The cost of much of the equipment needed for autonomy has also fallen dramatically, such as for LIDAR. These laser-based systems, which act like ultradetailed radar for autonomous vehicles, originally cost more than $80,000 each when they were introduced in 2006. Now the manufacturer, Velodyne Acoustics, is offering a version that costs less than $8,000.

In many cases, small companies can even buy a kit that bundles together most of the software and hardware they need, and then customize it to the specific vehicle and job involved. AutonomouStuff LLC, Morton, Ill., sells kits starting as low as $2,000 per vehicle for vehicles with simple functions, ranging up to around $150,000 per vehicle for ones that can do things like plan routes and interact with pedestrians and other vehicles.