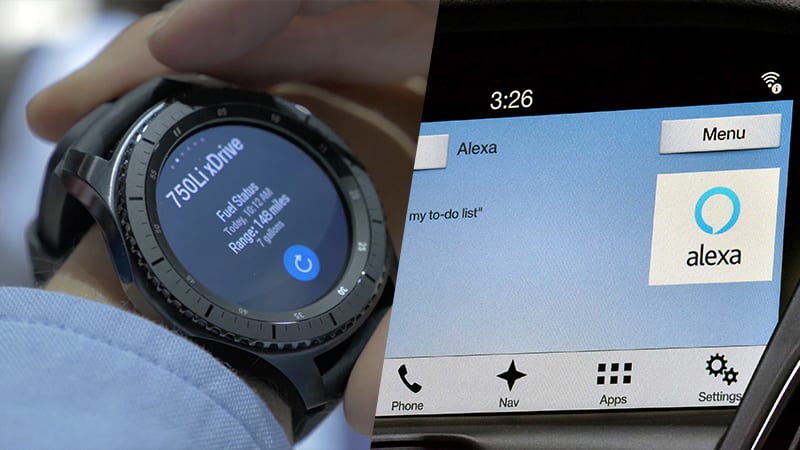 2016 was full of talk of autonomy, but little action beyond crazy, futuristic concept cars and announcement after announcement from automakers. If this year's CES is any indication, 2017 is going to focused on connectivity. More than that, CES showed that traditional barriers between automakers are breaking down in favor of universal and open source technology standards that will benefit both consumers and developers.

CES, traditionally a showcase for the latest and greatest technology and gadgets like flat-screen refrigerators or televisions that broadcast in the fifth dimension, has become so intwined with the auto industry that we at Autoblog cover it like any other auto show. At every CES event I attended and nearly every booth I went to, there was some talk, display, or demonstration of how cars will connect to your phone and your home, and eventually each other.

It seems we're heading toward the tech singularity where all devices work under one cohesive ecosystem – the Internet of Things, if you like. The difference between autonomy and connectivity is how real the latter feels because so much of the connected tech on display at CES is either here already or will be here by the end of the year. There were dozens of demos, both big and small, that allowed us to test and explore what's on the horizon.