When the U.S. government finally got around to regulating auto safety in 1967, it insisted that every car have seatbelts and that the steering column be engineered to absorb impact so it wouldn’t spear the driver.

The safety rulebook has since swelled to nearly 900 pages and encompasses everything from electronic stability control to rear-view backup cameras. Through all the updates, however, the regulations remain premised on an assumption that may soon be obsolete: that a human would be at the wheel. 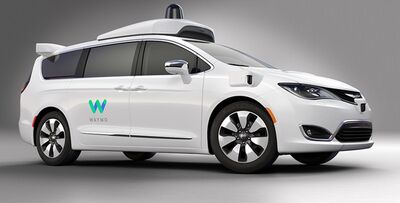 That’s about to change. U.S. regulators could soon undertake one of the biggest overhauls of the Federal Motor Vehicle Safety Standards ever, one that would apply to cars that drive themselves. Tech and auto companies are pouring billions of dollars into a race to develop self-driving vehicles, which carmakers from Tesla Inc. to Volvo Cars say could be deployed in less than 10 years -- assuming the regulations can be put in place that quickly.

"The basic problem here is one we’ve seen in a lot of industries: the technology moves a lot quicker than the regulation," said Elliot Katz, a partner at McGuireWoods LLP who chairs the firm’s connected and automated vehicle practice. "Unfortunately, the rulemaking process is not a short one, not a cheap one and is nothing short of labor intensive."