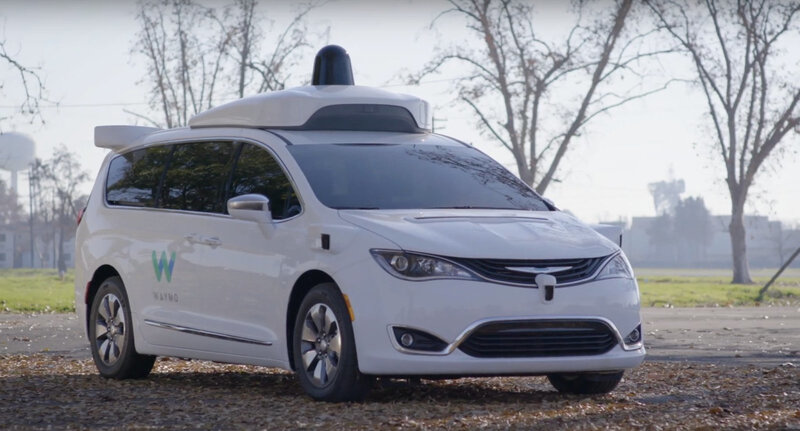 Automakers can now start testing fully driverless cars on California's roads. According to the state DMV's new regulations that became effective on April 2nd, it can now issue three types of autonomous vehicle testing permits. The first kind is the original one it approved years ago, which needs a driver behind the wheel, while the other two could pave the way for the release of Level 4 to 5 autonomous vehicles. See, the second type of permit it can dole out will allow automakers to test fully driverless vehicles, and the third will give the companies permission to deploy them.