Not long ago, the self driving car was talked about as futuristic tech that was decades away, in the same way we think about flying cars today. Thanks to startups, a driverless future without a steering wheel and a gas pedal is now an inevitability, the only question is when.

According to Forbes, engineers working on self-driving tech can command $400,000 a year in the Bay Area.

Autonomous is the space to be at in 2018. Relevant skills, like computer vision, AI, robotics, are in high-demand, as well as non-technical roles in ops, marketing, recruiting, and sales, are all needed to make driverless cars roam our streets in the next decade.

Here are some of the most exciting startups working on driverless cars and autonomous tech. 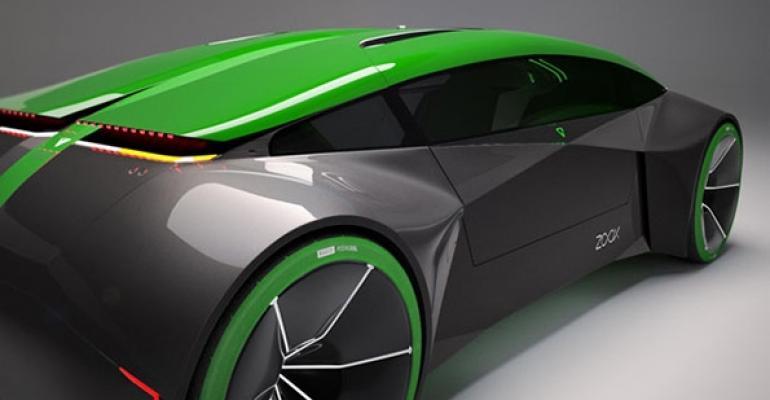 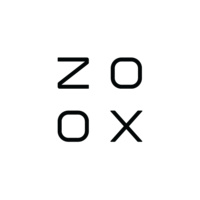 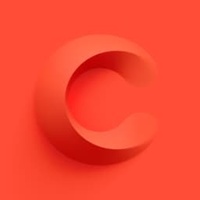 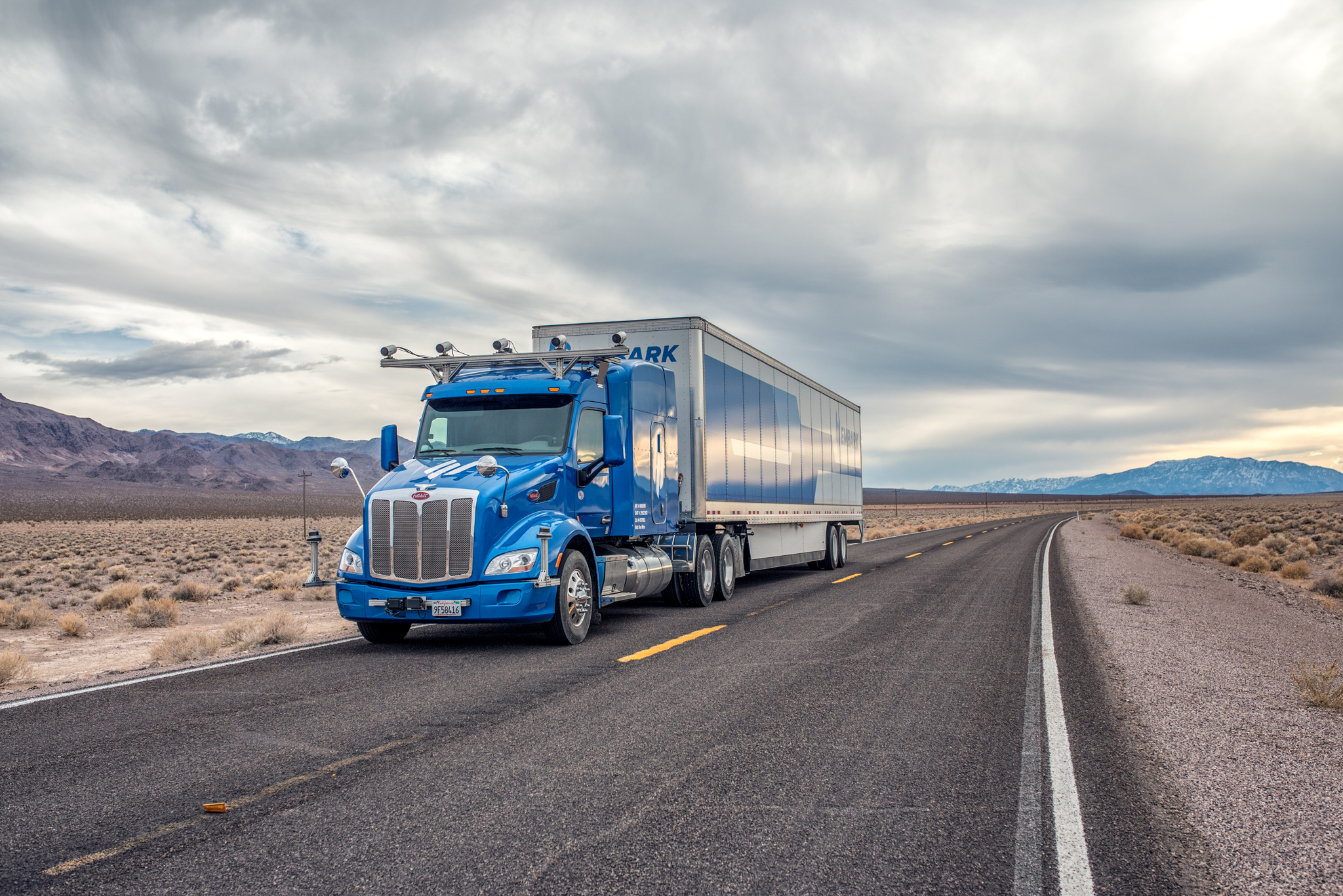 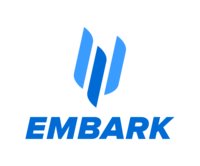