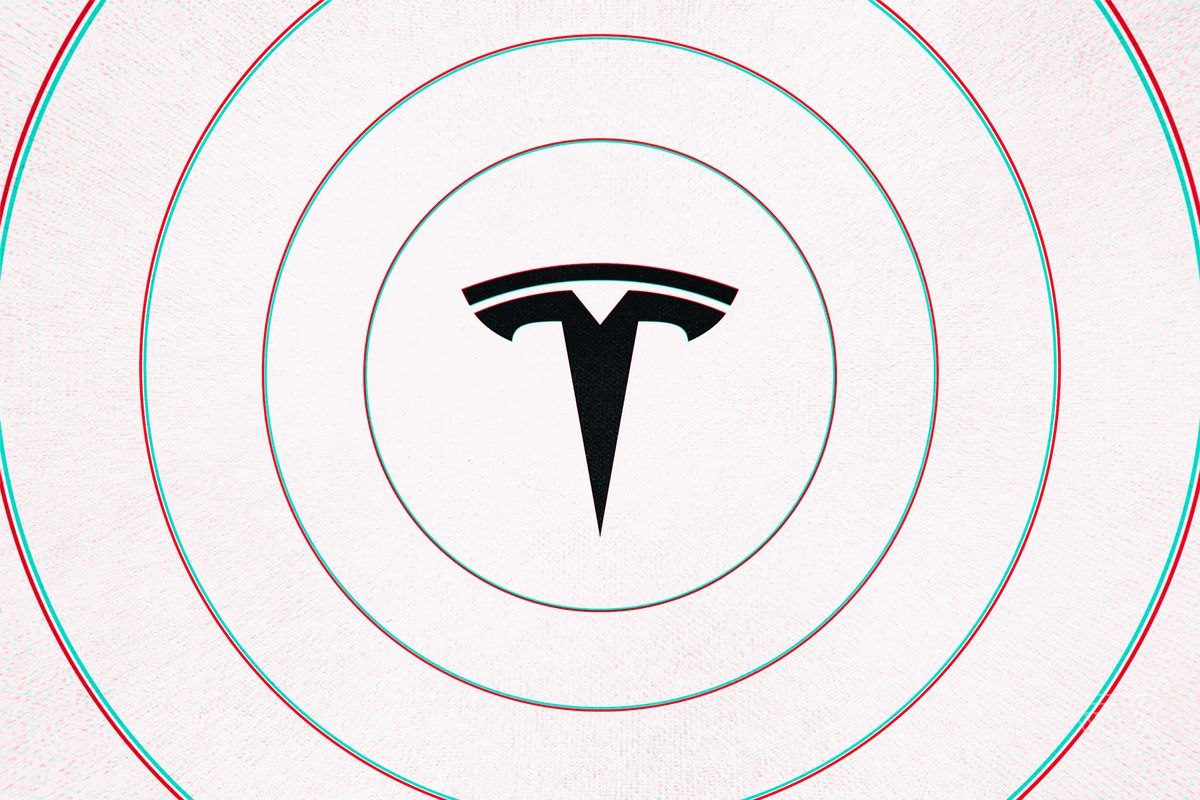 Over the weekend, avid Twitter user Elon Musk said that Tesla’s “long awaited” Version 9 of Autopilot would begin rolling out this August. “To date, Autopilot resources have rightly focused entirely on safety,” Musk tweeted. “With V9, we will begin to enable full self-driving features.”

This would appear to put Musk on track to achieve the promise he made two years ago to offer “full self-driving” capabilities to Tesla owners by 2019. At the time, Musk said that all of his company’s vehicles would be shipped with the hardware necessary for “full self-driving.” That meant customers interested in the feature could shell out $3,000 for an add-on to its $5,000 “Enhanced Autopilot” option.

But what does “full self-driving” mean? A Tesla spokesperson said Musk’s tweet was the extent of the company’s comments. Tesla has been a leader in semi-autonomous driving, racing ahead of legacy automakers by releasing beta systems to customers. The idea is that these betas increase safety (such as with forward collision and lane departure warnings) and maintain Tesla’s edge in the market. But it’s also increased risks for Tesla.