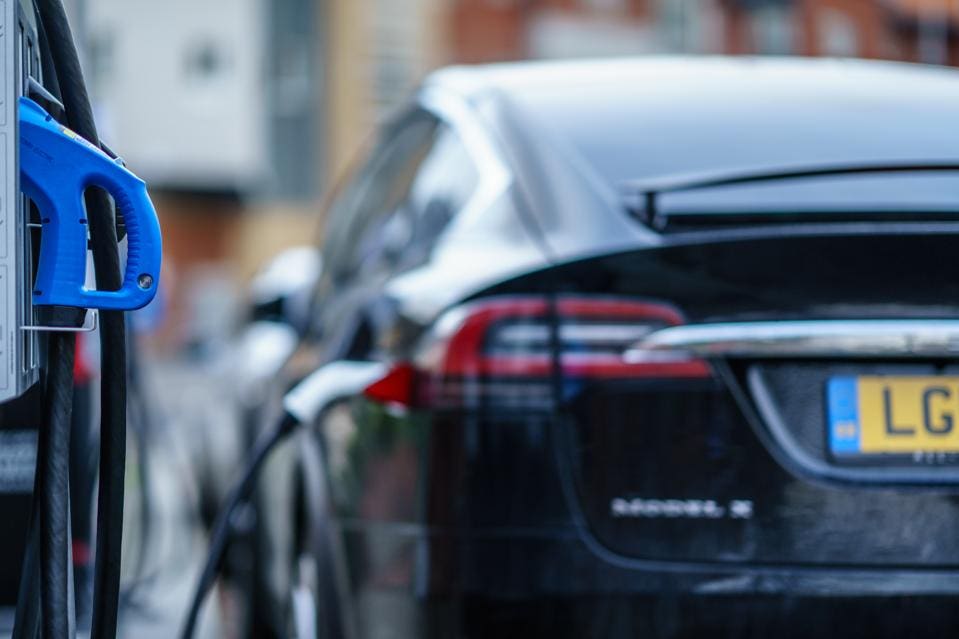 What price Apple to buy Tesla in 2019? Denmark’s Saxo Bank thinks it knows. The forecast is second on the company’s just-released ten “outrageous predictions for 2019” list of “unlikely but underappreciated events which, if they were to occur, could send shockwaves across financial markets.”

Tesla would be worth $90 billion, at the $520-per-share price that fintech specialist Saxo is tipping it to be taken out at. That is 40% higher than Tesla’s current $64 billion stock market capitalization and $100-a-share more than the amount at which chief executive Elon Musk tweeted in August that he was considering taking the company private. Saxo says its rationale is that Apple will realize that if it wants to deepen its reach into the lives of its user base, “the next frontier is the automobile,” as cars become more digitally connected. Drawing comparison with how Apple’s late co-founder Steve Jobs liked to “bet big and bet wild to avoid complacency and irrelevance,” it adds: “Tesla needs more financial power and Apple needs to expand its ecosystem to the car in a more profound way than that represented by the current Apple CarPlay software.”

If that sounds too far-fetched, just try some of Saxo’s other “outrageous predictions.” The bank reckons 2019 could be the year that President Trump fires Federal Reserve chair Jerome Powell, Labour’s Jeremy Corbyn sends the pound and the dollar to parity by becoming U.K. prime minister in a snap general election and Germany enters recession. Its other forecasts include tips that the European Union will announce a debt jubilee and that a corporate credit crunch will see Netflix follow General Electric in losing further credibility in credit markets as investors panic over their liabilities. Saxo sees a credit crunch doubling Netflix’s funding costs, “slamming the brakes on content growth and gutting the share price,” while Disney’s 2019 entrance into the video streaming industry also acts to halt the movies giant’s Netflix growth.