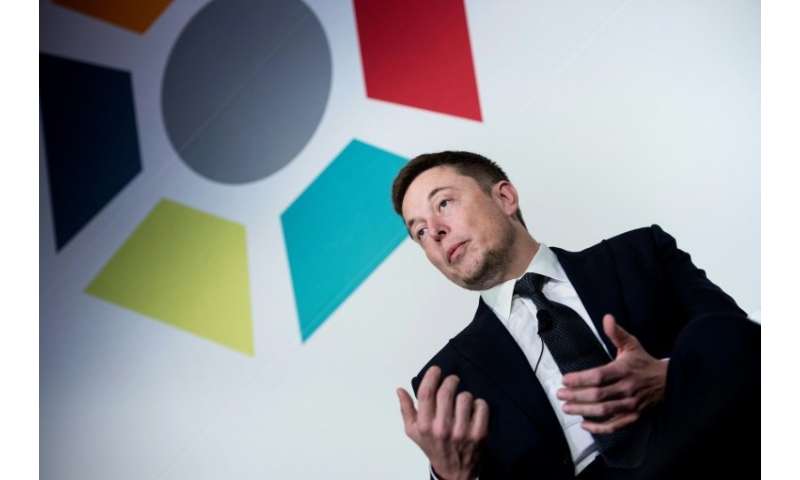 Musk's comments come amid a race by automakers and tech firms to roll out fully autonomous vehicles, but also rising concerns about the safety of robotic systems.

The Tesla founder made the disclosure in a Twitter conversation, responding to a user who complained about issues with Autopilot, which is currently considered semi-autonomous with the requirement that a motorist be at the wheel at all times.

Musk said the updated "Version 9" coming in August would help address a number of issues.

"To date, Autopilot resources have rightly focused entirely on safety. With V9, we will begin to enable full self-driving features," he said.

Musk offered no details about the system, which could accelerate the effort to put more self-driving cars on the roads in the United States.

Federal safety investigators have been looking into a series of accidents, including at least two fatal ones, involving self-driving cars.

Musk has complained about the focus on accidents, arguing that self-driving systems are likely to be far safer than human drivers.

"It's super messed up that a Tesla crash resulting in a broken ankle is front page news and the (approximately) 40,000 people who died in US auto accidents alone in past year get almost no coverage," Musk said last month.