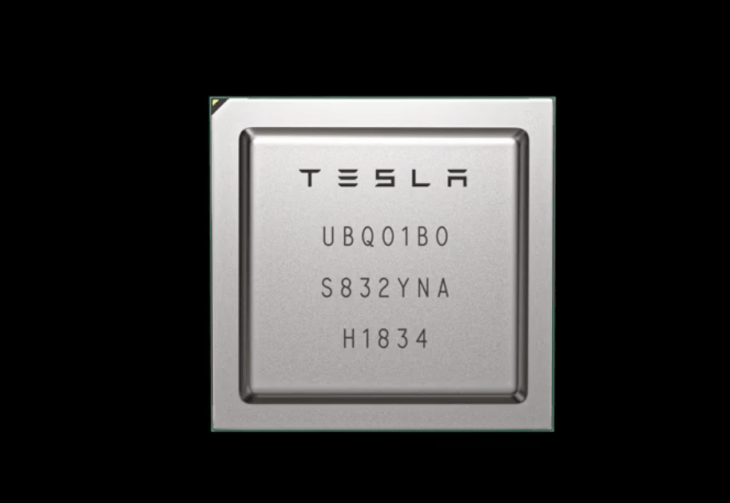 Tesla switched over from Nvidia’s Drive platform to its own custom chip for the Model S and X about a month ago and for the Model 3 about 10 days ago, Musk said.

“All cars being produced all have the hardware necessary — computer and otherwise — for full self-driving,” Musk said. “All you need to do is improve the software.”

Musk wanted to focus the talk on the current chip, but he later added that the next-generation one would be “three times better” than the current system and was about two years away.