Self-driving vehicles are cars or trucks in which human drivers are never required to take control to safely operate the vehicle. Also known as autonomous or “driverless” cars, they combine sensors and software to control, navigate, and drive the vehicle.

Currently, there are no legally operating, fully-autonomous vehicles in the United States. There are, however, partially-autonomous vehicles—cars and trucks with varying amounts of self-automation, from conventional cars with brake and lane assistance to highly-independent, self-driving prototypes.

Though still in its infancy, self-driving technology is becoming increasingly common and could radically transform our transportation system (and by extension, our economy and society). Based on automaker and technology company estimates, level 4 self-driving cars could be for sale in the next several years (see the callout box for details on autonomy levels). 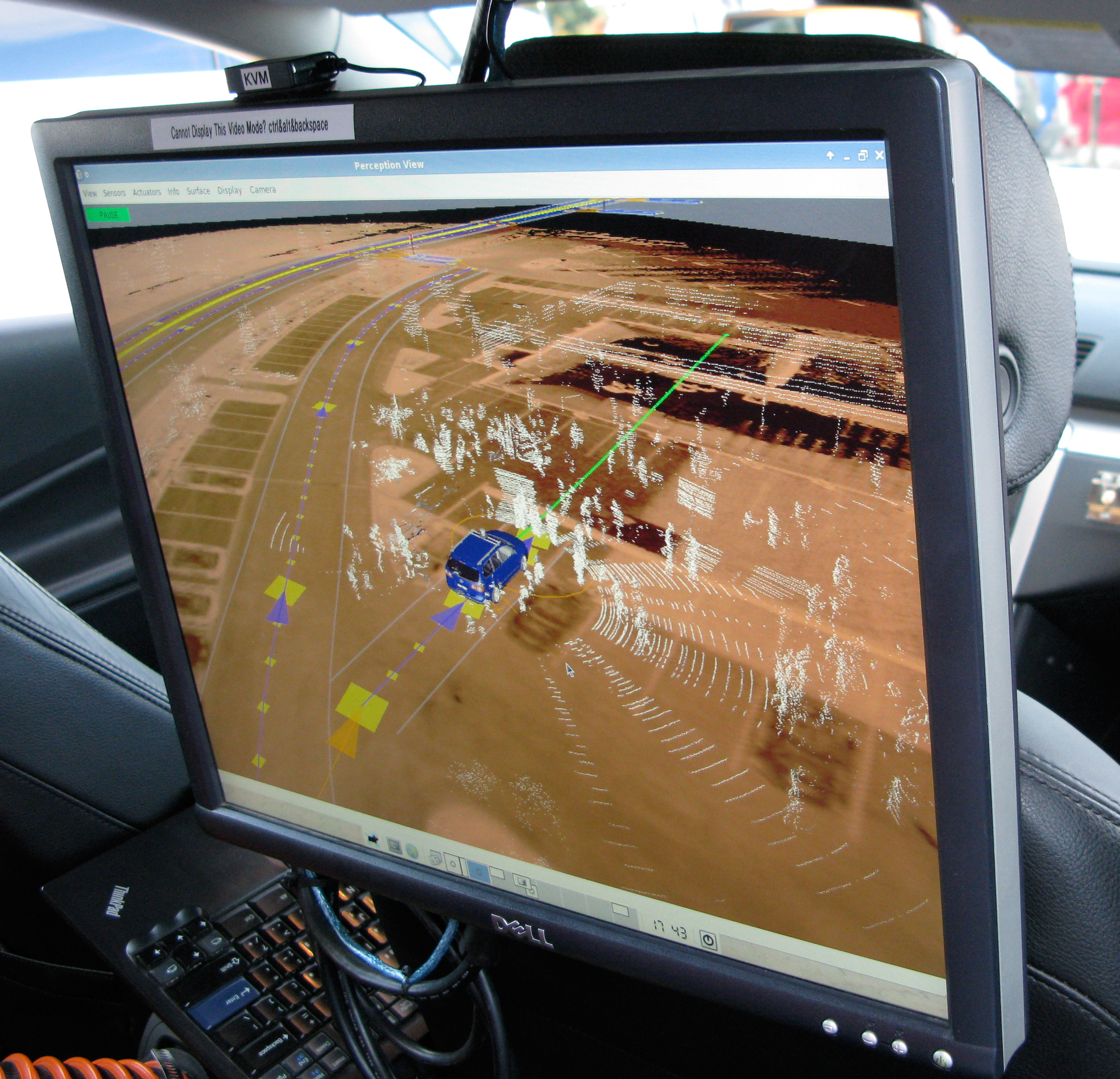 Various self-driving technologies have been developed by Google, Uber, Tesla, Nissan, and other major automakers, researchers, and technology companies.

While design details vary, most self-driving systems create and maintain an internal map of their surroundings, based on a wide array of sensors, like radar. Uber’s self-driving prototypes use sixty-four laser beams, along with other sensors, to construct their internal map; Google’s prototypes have, at various stages, used lasers, radar, high-powered cameras, and sonar.

Software then processes those inputs, plots a path, and sends instructions to the vehicle’s “actuators,” which control acceleration, braking, and steering. Hard-coded rules, obstacle avoidance algorithms, predictive modeling, and “smart” object discrimination (ie, knowing the difference between a bicycle and a motorcycle) help the software follow traffic rules and navigate obstacles.