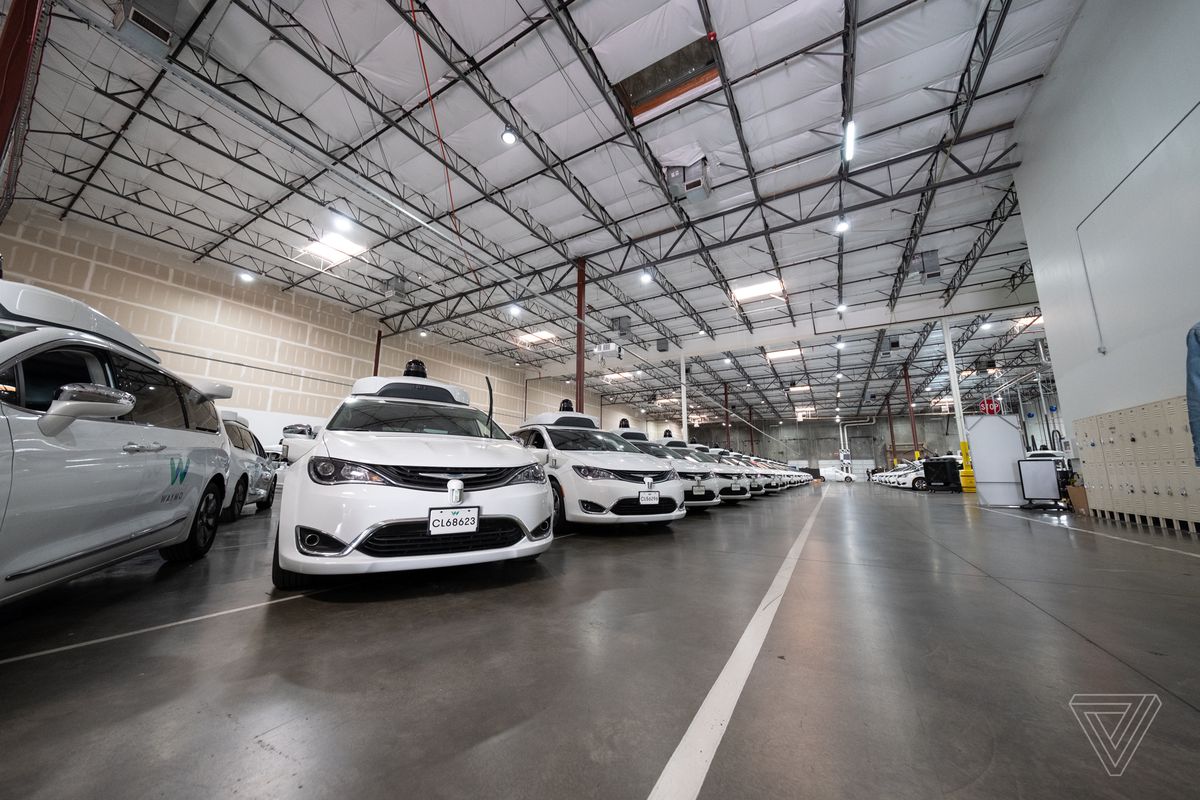 Last October, Alphabet’s self-driving subsidiary Waymo emailed its customers in the suburbs of Phoenix to let them know that “completely driverless Waymo cars are on the way.” For several years, Waymo has offered its autonomous taxi service to a small group of people, but the rides typically included a safety driver behind the steering wheel. Now, Waymo is saying more of those rides will take place sans safety driver, a sign that the company is growing confident in the accuracy of its technology.

Weeks later, I’m in one of the company’s driverless minivans going the wrong way. But before I can ponder my new life as a victim of robot kidnapping, the vehicle realizes its mistake and reroutes. Rather than taking a left on West Baseline Road, we ended up going right. (A spokesperson later confirmed that the vehicle determined it couldn’t get over in time to make the left, and instantly rerouted.) A quick detour through a residential neighborhood puts us back on course. It’s a minor error, but I can’t help but wonder what other surprises await me during my brief trip in one of the world’s only fully driverless vehicles operating on public roads today.

Commentaires sur WAYMO’S DRIVERLESS CAR: GHOST-RIDING IN THE BACK SEAT OF A ROBOT TAXI