Partially Autonomous Vehicles Are Likely to Hit the Roads in Large Numbers by 2017; One-Fifth of U.S. Drivers Say They Would Pay More Than $5,000 Extra for Features Such as Highway or Urban Autopilot, BCG Study Finds.

Powered by surprisingly strong consumer interest, partially autonomous vehicles (AVs) are likely to penetrate the market as early as 2017, followed by a series of enhancements that will make fully self-driving cars a market reality in a decade and a common sight within two decades, according to new research by The Boston Consulting Group (BCG).

On the basis of in-depth analyses of the trends driving the development and likely adoption of AVs, BCG expects that partially self-driving cars with highway autopilot functionality and traffic jam autopilot will hit the roads in large numbers by 2017, followed by urban autopilot by 2022, and fully autonomous driving by 2025.

Mass adoption of AVs will not occur, however, until vehicles are secure from cyberattack, uncertainty about liability is resolved, remaining social resistance is overcome, and high-precision maps are developed. Assuming those conditions are satisfied, a market opportunity of roughly $42 billion by 2025 awaits, says the global management consulting firm. 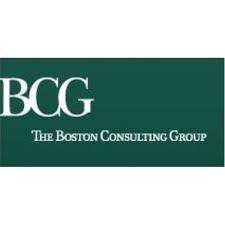