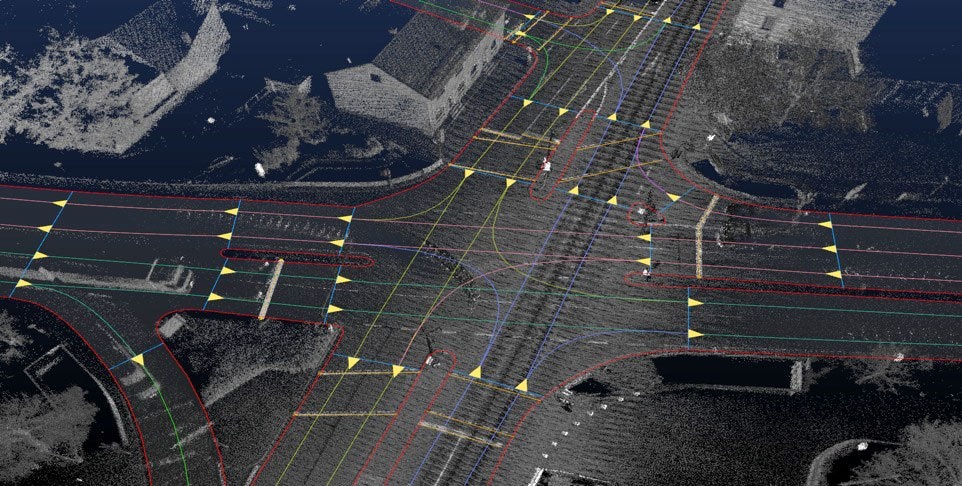 AS THE VEHICLE navigated the labyrinthine streets of London and headed for the countryside of Surrey with uncommon speed, the passengers must have felt a bit unnerved. Having selected their destination, they’d relinquished control. They had no communication with the driver, but they could check their progress on a map.

The map must have been reassuring, says Peter Skillman, lead designer for Nokia HERE, the maps division the Finnish communications company. Skillman visited WIRED’s San Francisco office recently to talk about HERE’s efforts to build high definition maps for autonomous vehicles. But the passengers he was talking about weren’t zipping through London in a sleek Audi prototype. They were riding in a stagecoach circa 1720. Skillman had taken a slight detour to show off a map he’d bought recently at an antiquarian map shop in London. Then as now, Skillman said, maps can smooth the transition to a new technology.

Autonomous cars will require maps that differ in several important ways from the maps we use today for turn-by-turn directions. They need to be hi-def. Meter-resolution maps may be good enough for GPS-based navigation, but autonomous cars will need maps that can tell them where the curb is within a few centimeters. They also need to be live, updated second by second with information about accidents, traffic backups, and lane closures. Finally, and this was the point Skillman was trying to make with the 1720 road atlas, they’ll need to take human psychology into account and win the trust of their passengers. “The key to making autonomous driving work is to not forget about the driver,” Skillman said.

Fully autonomous cars will be ready to hit the road as soon as 2017 (according to Sergey Brin), or perhaps sometime in the 2020s (according to more conservative forecasts), or maybe never (according to naysayers). The timing may be uncertain, but cars are already becoming more autonomous, creeping across a spectrum from current models with adaptive cruise control and assisted parallel parking to future vehicles that can navigate from A to B while you take a nap or make a sandwich. Much of the attention has focused on the sensors and other technology inside the cars and on the legal questions they raise (if an autonomous car causes an accident, who’s to blame? what if the car was hacked?), but there’s another crucial element: maps. 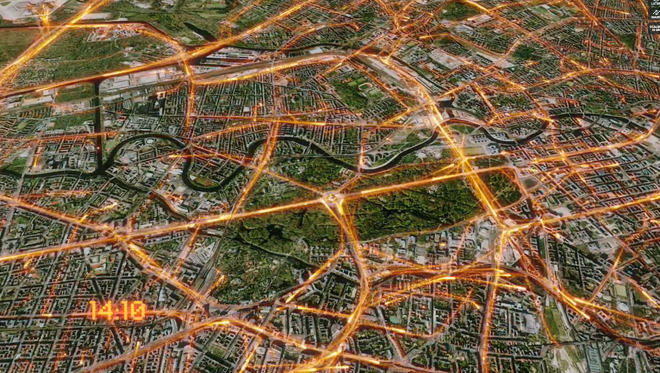