Would You Buy a Self-Driving Future From These Guys?

Would You Buy a Self-Driving Future From These Guys? 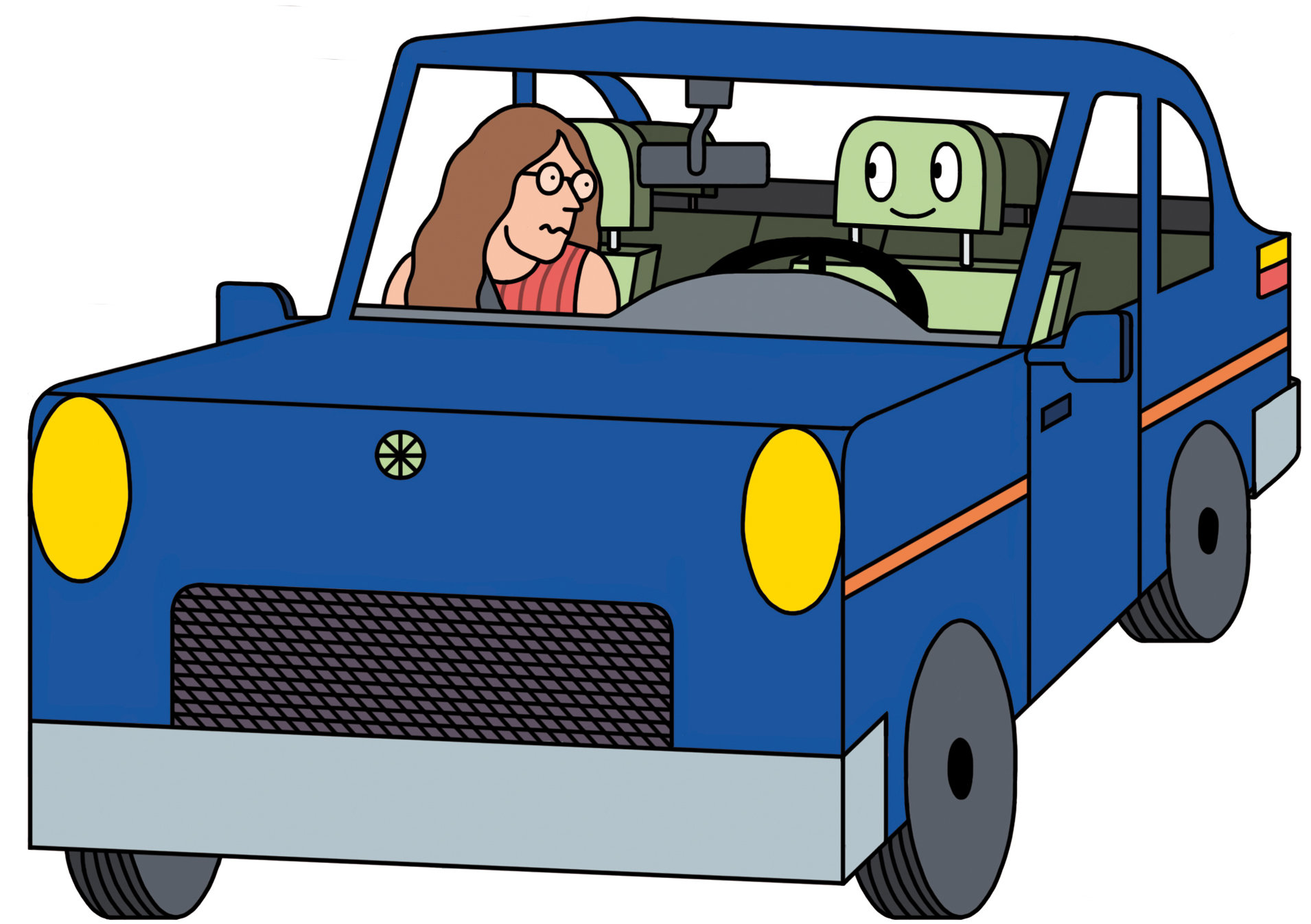 When the owner of an automated Tesla was killed in a crash last year, the carmaker’s founder, Elon Musk, urged journalists to peer into the future.

Scary. But self-driving vehicle proponents like Mr. Musk envision a world where those cars would all but eliminate traffic accidents, unleash our productivity and allow the old and disabled to travel freely.

Most Americans look at that future, though, and say — not so fast.

While companies like Alphabet, General Motors and Tesla are investing billions of dollars to turn lofty goals for driverless cars into reality, the Pew Research Center found that most people surveyed did not want to ride in them and were not sure whether the vehicles would make roads safer or more dangerous (39 percent vs. 30 percent). And 87 percent favored requiring that a person always be behind the wheel, ready to take control if something goes wrong.

Commentaires sur Would You Buy a Self-Driving Future From These Guys?