On one hand, so much has changed in the automotive and tech industries over the last year. But it also feels oddly familiar. Let me explain.

At CES at the start of this year, voice assistants were dominating the conversation. The big tech companies were putting a lot of energy into their own assistants, with Amazon’s Alexa out in front and Google Assistant following close behind. Many car makers started to integrate with these external services, but we always maintained that they would also need their own assistants.

The idea of specific voice assistants for specialist verticals is the principle that we’ve built German Autolabs around, so this movement has been encouraging for us as a company. We launched our own voice assistant, Chris, at IFA in Berlin recently, and I was especially pleased by the advantage our foresight has given us; we started developing Chris almost two years ago, and today we are first in market. 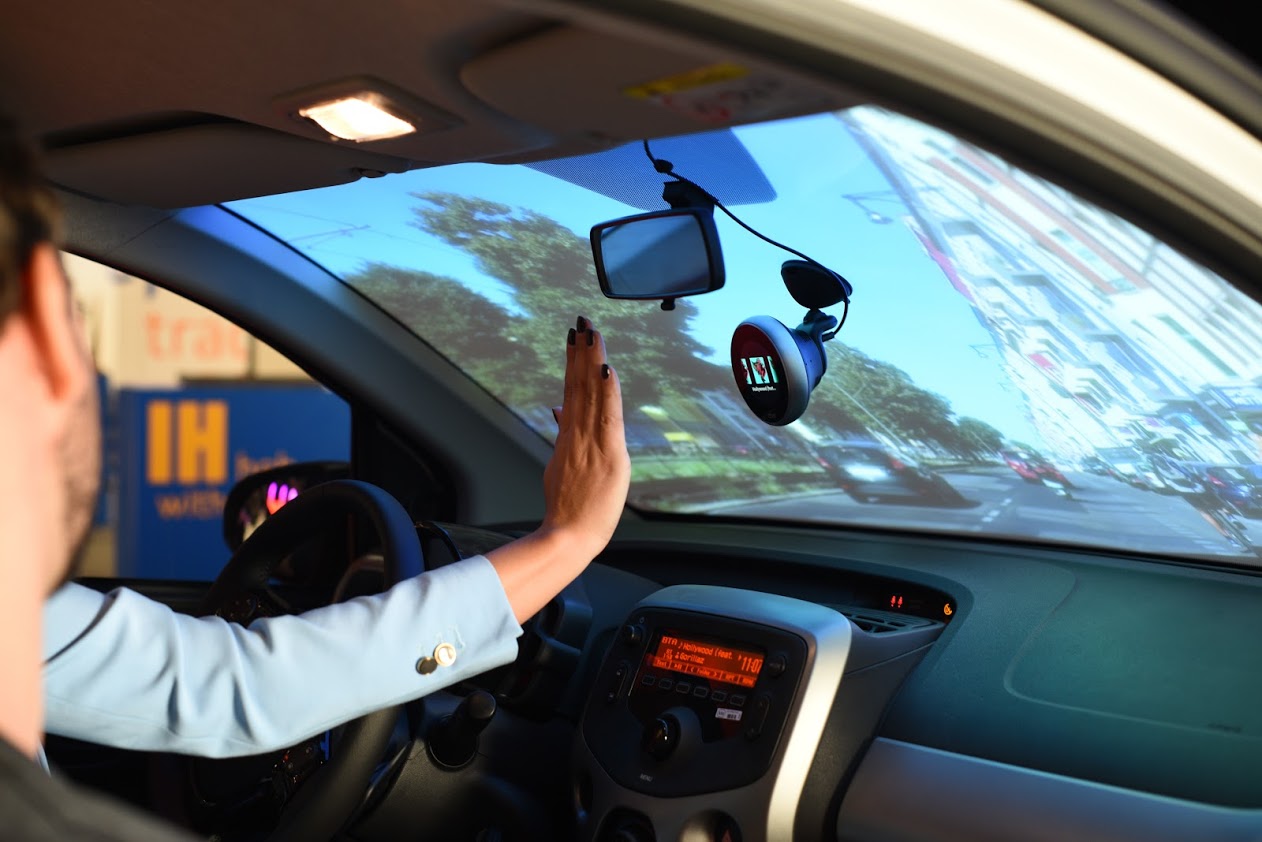 And it’s not just me saying this: Gartner recently references German Autolabs in a report about technology trends, saying ‘Other companies, like[...]German Autolabs provide solutions that can be configured to the specifications of the smart mobility industry.’ In a recent article considering the state of play in the battle between auto companies and tech giants, Strategy Analytics’s Roger C. Lanctot cited German Autolabs as a company that can provide a solution. And, finally, Wired Germany cited us in their article about BMW’s new voice assistant, asking why BMW had moved so slowly in relation to companies like ours.