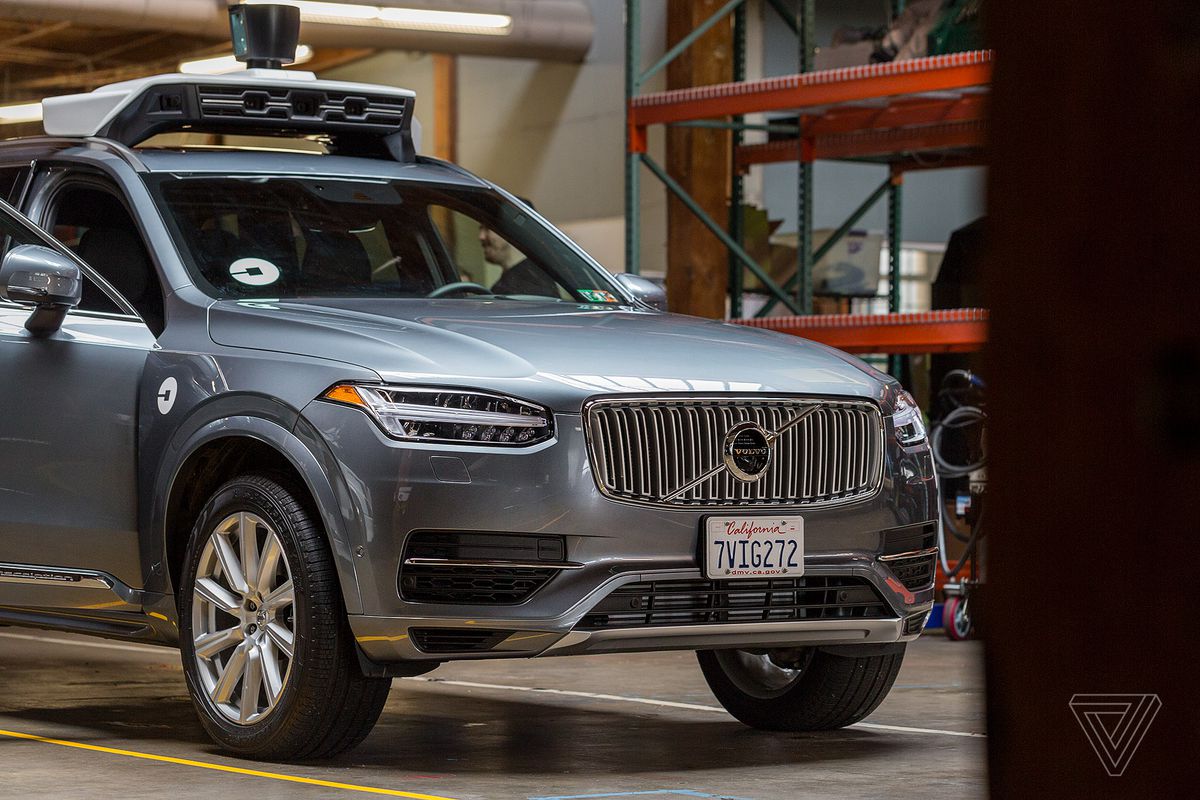 Who is criminally liable when a self-driving car fatally strikes a pedestrian? Not the company that built and tested the car — at least not when it comes to Uber’s fatal crash in Tempe, Arizona last March, which killed 49-year-old Elaine Herzberg.

Uber won’t be charged with a crime, according to a letter, first reported on by Quartz, from Yavapai County Attorney Sheila Polk, the prosecutor who was temporarily in charge of the case. “After a very thorough review of all the evidence presented, this Office has determined that there is no basis for criminal liability for the Uber corporation arising from this matter,” reads the document.

Originally, the case was being prosecuted by Arizona’s Maricopa County, but that department was forced to temporarily hand it off to Yavapai County due to a potential conflict of interest. (Apparently, Uber helped sponsor the county’s don’t-drink-and-drive campaign.) But now that local prosecutors have determined that Uber isn’t at fault, the case is being handed back to Maricopa County. That’s the main purpose of the letter.