No Driving Required: What Automated Vehicles Mean For Our Future

No Driving Required: What Automated Vehicles Mean For Our Future 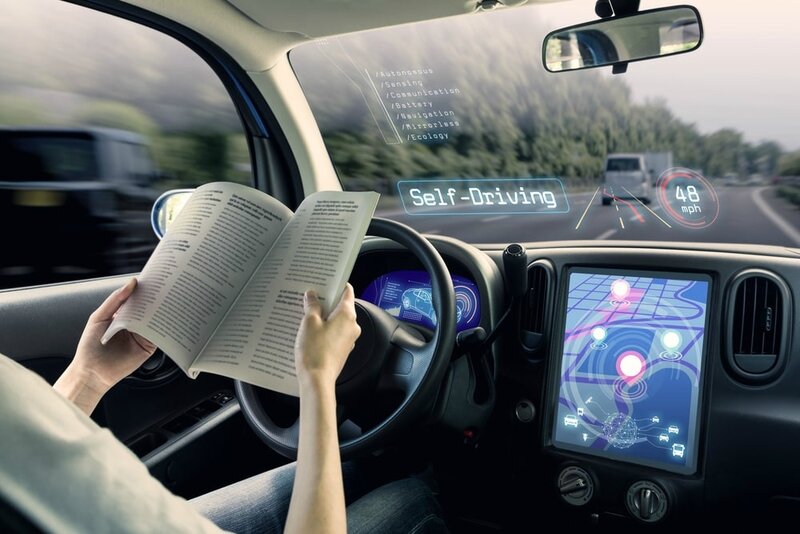 Autonomous vehicles (AV) are The Next Big Thing in the tech industry. It might sound a little like a farfetched science fiction movie, but think back to those landline locked days when phones were used merely for necessary communication. Who could have envisioned a world in which we all hold the internet in our hands?
Yet in 10 years that has become our reality, and it looks as if the same will be true for driverless cars. Google, Uber, and Tesla - to name a few - are already developing and testing prototypes, and some autonomous features are currently available in certain cars.
So what does this new world of driving mean for us? That’s the big question, and it’s not so easily answered. However, what we do know points to some pretty exciting things as this technology revolutionizes the way we all travel.
What Does It Mean for Safety?
One of the greatest pushes for autonomous vehicles is the obvious improvements in safety that would result. In 2016, the United States alone saw over 31,000 fatal car accidents, resulting in over 35,000 deaths, most of these attributed to human error. Take the human out of the equation and you have a possible solution to this problem.
This increased safety is pretty much guaranteed. The automated vehicles will have the internal technology to “talk,” not just to us, but to roads, other vehicles, and even traffic signals. The sole job of the driverless vehicle will be to safely deposit its passengers at their destination.
Think of all the risks drivers currently face:
• Distraction of mobile devices
• Road rage
• Drowsiness/sleepiness behind the wheel
• Driving under the influence of alcohol or drugs
• Attending to children’s needs while driving
• Running late and rushing
The list goes on and on - drivers are at risk primarily because human beings are flawed, and even the best driver can have a bad day. Driverless vehicles take these risk factors out of our transportation experience.
However, there are some who would argue that there are inherent risks in the development of this kind of advanced technology. As with much modern day technology, there is potential for cybercriminal activity and hacking.
The Wall Street Journal, in an article entitled “The Dangers of the Hackable Car,” reports that, “Some experts warn of a day when millions of fully internet-connected vehicles will be at risk of being hijacked remotely. A mass hack could be catastrophic for the self-driving cars of the future, especially if those cars don’t have steering wheels or other backup systems to let drivers take manual control.”
In spite of these concerns, most agree that the improvements in the overall safety of human beings far outweighs the possible risks that might follow, especially considering that most of these companies are already doing the research and development necessary to guard against such dangers.
To know what does it means for productivity, economy, environment  and for the car itself click here : http://www.muziford.com/blog/2017/september/27/no-driving-required-what-automated-vehicles-mean-for-our-future.htm
Posté par : Thierry Bapin à 11:50 - Business intelligence - Commentaires [0] - Permalien [#]
Tags : Automated Cars, Automated Vehicles, autonomous car, autonomous cars, AV, driverless cars, Future Of Automated Cars, market trends, road safety

Commentaires sur No Driving Required: What Automated Vehicles Mean For Our Future