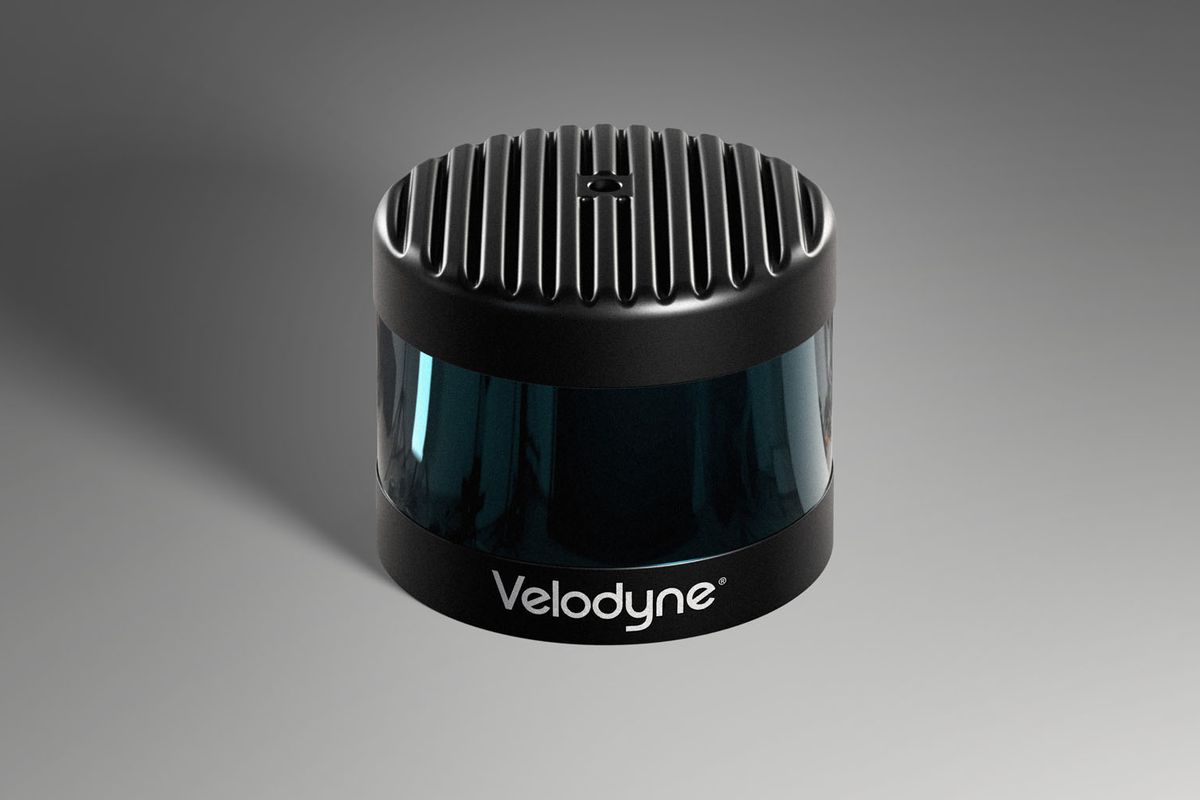 Self-driving cars from Alphabet’s Waymo are currently cruising the streets of suburban Arizona, navigating around with no human at the ready to take the wheel should something go wrong. It’s some of the most advanced testing we’ve seen so far, reaching what’s know as Level 4 autonomy. These cars can operate without any human input, but only under certain conditions and on certain roads.

Velodyne, one of the leading manufacturers of laser sensor for self driving cars, made an announcement this morning that it hopes will push things to the next level. The company released details of its latest product, the VLS-128. It’s the most powerful LIDAR the company has ever created, with twice the range and three times the resolution of its predecessor. “This product was designed and built for the level 5, fully autonomous, mobility as a service market,” says Anand Gopalan, the company’s CTO, meaning it can perform as well or better than a human under any circumstances.