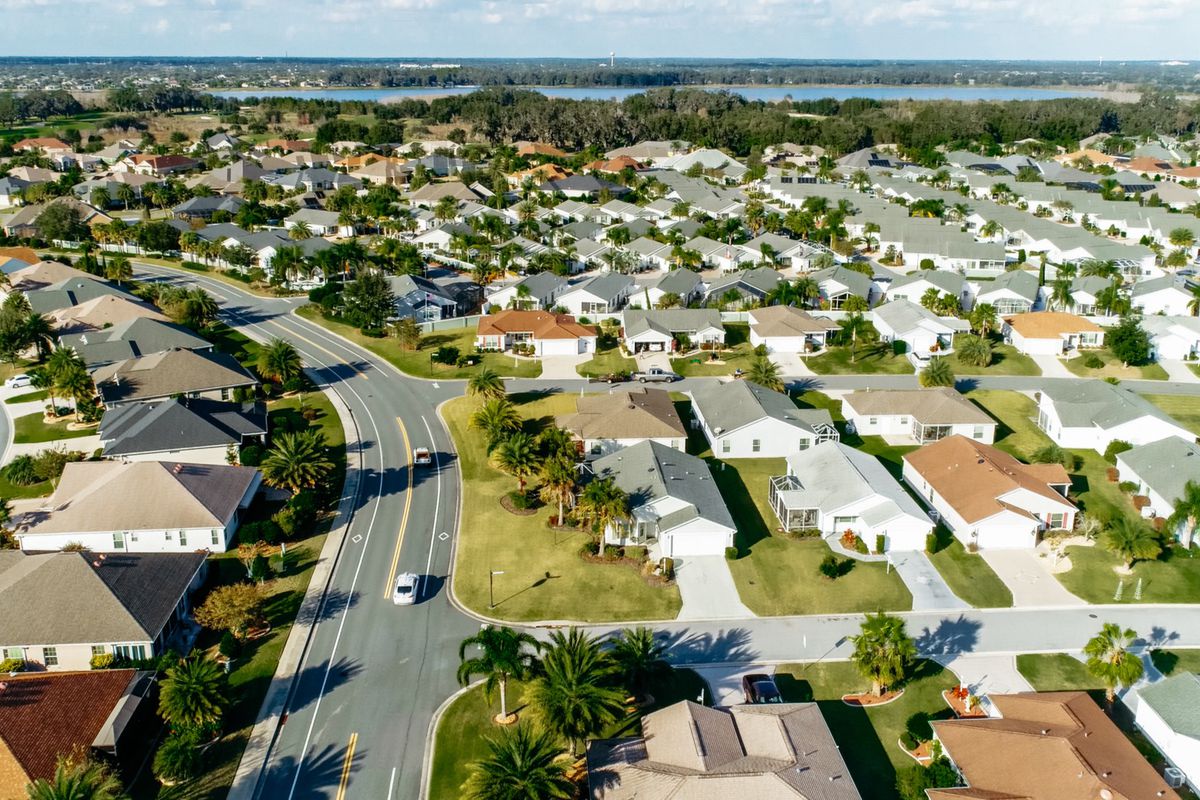 With 125,000 residents, over 54,000 homes, 32 square miles, 750 miles of road, and three distinct downtowns, The Villages in Florida is one of the largest retirement communities in the US. It’s also been described as a raunchy, booze-filled boomtown for those who want to fill their twilight years line-dancing and no-strings-attached sex. And starting soon, it will have another distinction to brag about: a fleet of robot taxis.

Voyage, a startup that has been operating a handful of self-driving cars in the San Jose, Calif.-based retirement community also called The Villages, announced today that later this year it will expand to the much-larger Villages north of Orlando. This is thanks to a successful Series A fundraising round that raked in $20 million in 2017. 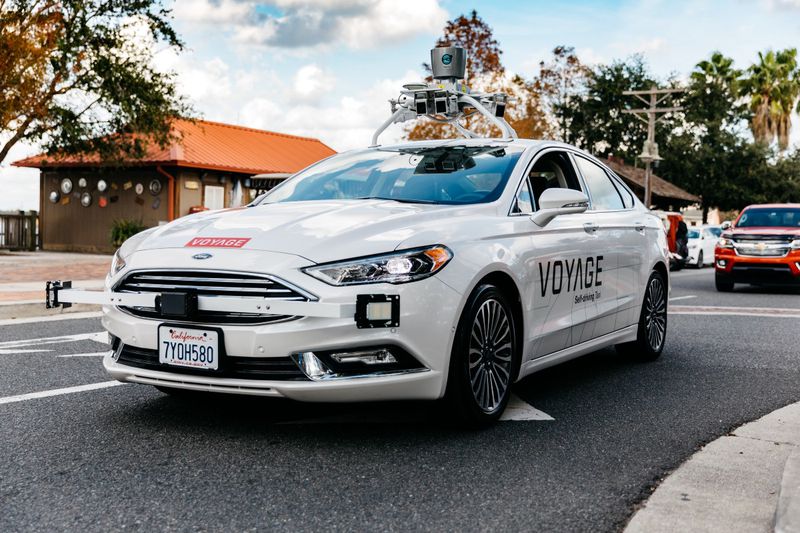 It’s an indication that, strangely enough, many of the first people to fully experience the possibilities presented by self-driving cars will be over the age of 55. Most experts agree that robot cars will first roll out as fleets of self-driving taxis in controlled environments — college campuses, business parks, dedicated freeway lanes, city centers, or retirement communities.