Google Assistant is catching up with — and in some cases, passing — Alexa on a variety of fronts, with a wealth of new features announced today at Google’s I/O developer conference.

Alexa will soon be able to recall information you’ve directed her to remember, as well as have more natural conversations that don’t require every command to begin with “Alexa".

AI will create more jobs than it destroys was the not-so-subtle rebuttal from tech giants to growing concern over the impact of automation  technologies on employment. Execs from Google,  IBM  and Salesforce were questioned about the wider societal implications of their technologies during a panel session here at Mobile World Congress. 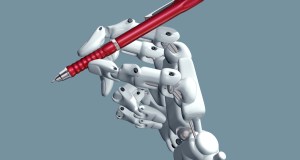 Ford vehicles equipped with the automaker’s SYNC 3 infotainment system will soon have access to a new voice-powered driving assistant behind the wheel – Sygic’s  new aptly named “Driving Assistant.” The feature, which works with Sygic’s GPS navigation app, is described as a “voice-controlled co-driver that helps the driver  identify nearby rest-stops, restaurants, hotels” and more. It’s accessible via a tap of an actual physical button on the steering wheel, and works in 24 languages, speaking out results to help keep driver eyes on the road. 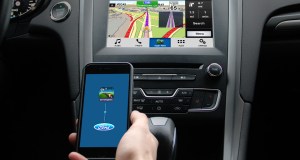