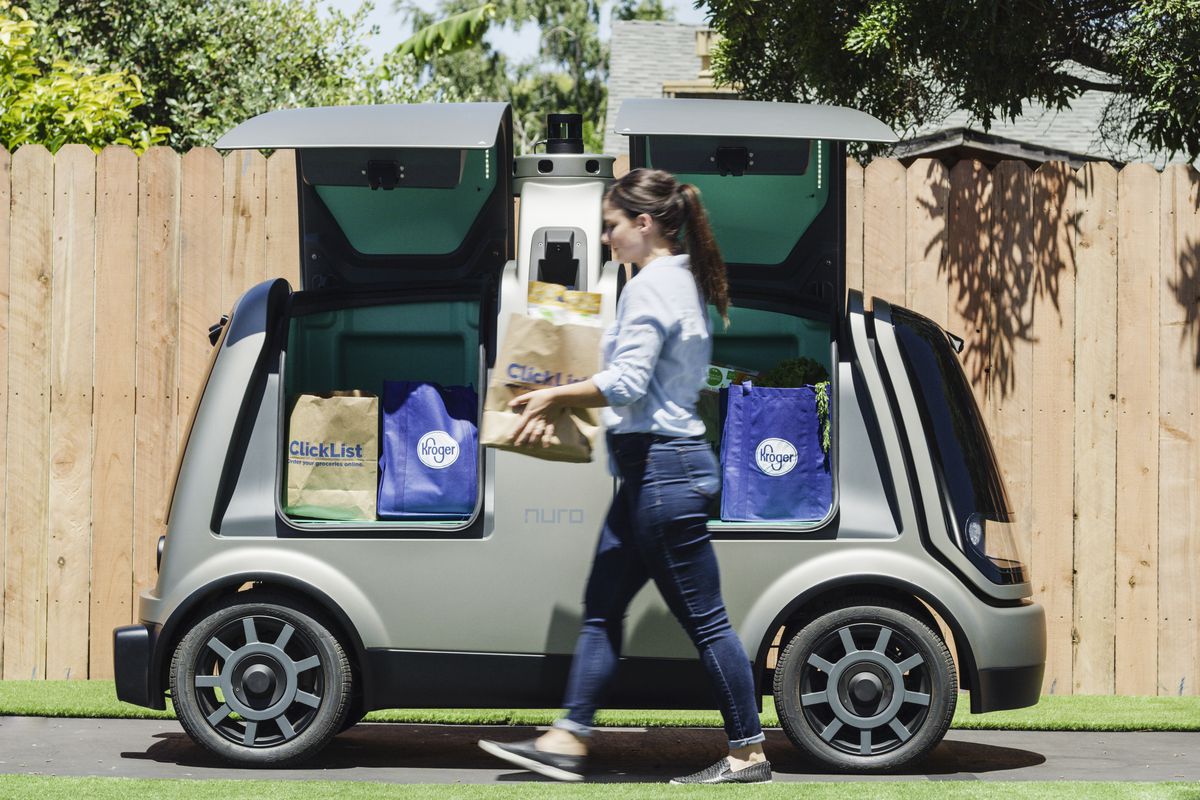 Nuro, the self-driving delivery startup founded by a pair of Google veterans, released its voluntary safety report on Thursday. Titled “Delivering Safety,” the 33-page document outlines the technology and procedures Nuro is using to safely deploy its fleet of autonomous delivery robots.

Formed in 2016, Nuro has set itself apart from other companies that are working on self-driving technology by focusing on delivery rather than ride-hailing. The startup recently announced a pilot delivery service in Arizona in partnership with grocery giant Kroger. In its report, Nuro touts what it believes are its competitive advantages.

We believe that self-driving delivery, and thus the resulting benefits, can be scaled sooner and more affordably, than self-driving passenger transportation. Our custom vehicle is engineered to make delivery of everything more accessible — from groceries to pet food, prescription drugs to dry cleaning.

Nuro is only the fourth company to release its safety report under the voluntary guidelines created by the US Department of Transportation. Others include Waymo, the self-driving unit of Google parent Alphabet; General Motors; and, most recently, Ford Motor Company. The vast majority of companies developing self-driving technology, from major automakers to tiny tech startups, have yet to release their reports.

The safety reports signal which companies are the furthest along and feel confident enough in their self-driving tests to disclose details to the public. The reports serve as a glossy marketing tool for the companies to tout their commitment to safety and transparency, but they generally lack certain relevant statistics, like fleet size, total miles driven, and disengagement rates (or the number of times the vehicle’s software forced a human safety driver to take over operation of the vehicle).