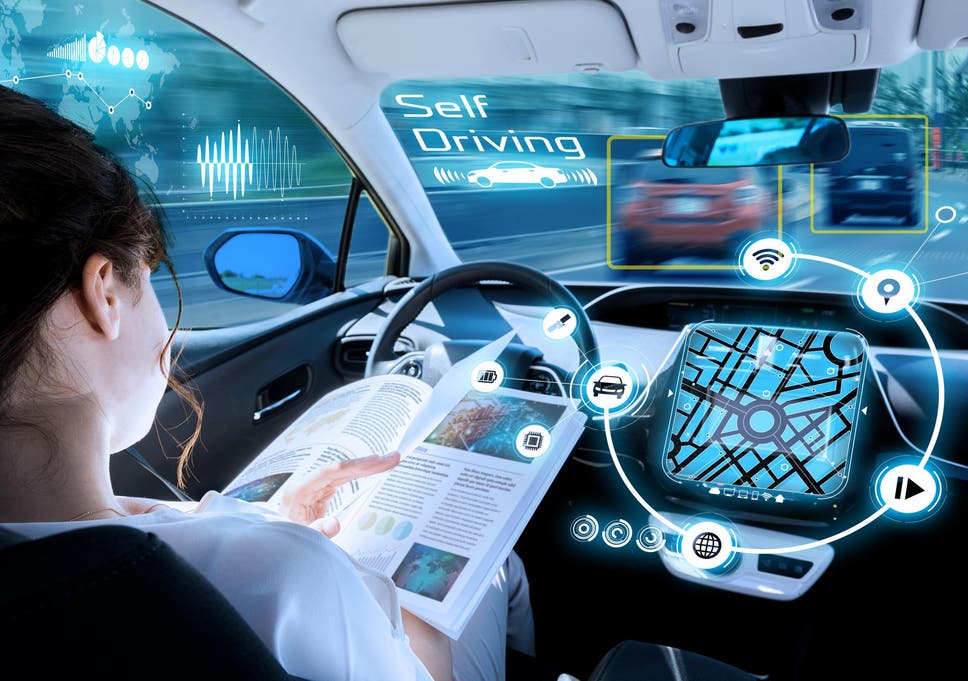 Imagine a state-of-the-art driverless car zipping along a road with a disabled, 90-year-old passenger. A young mother with a toddler steps onto the road. The car must make a decision: drive into the mother and child and kill them, or swerve into a wall and kill the passenger.

This is a variation of the trolley problem, a thought experiment which dominates academic and popular thinking about the ethics of driverless cars. The problem is that such debates not only dismiss the complexity of the system in which driverless cars will exist, but are also moral red herrings.

The real ethical issues lie in the politics and power concerns with driverless cars.

Most revealing is the way driverless cars feature in the EU’s White Paper on the Future of Europe, published in March 2017. They form a telling part of a snapshot of how Europe might look in 2025; a future where EU countries have effectively joined to become one federal superstate.