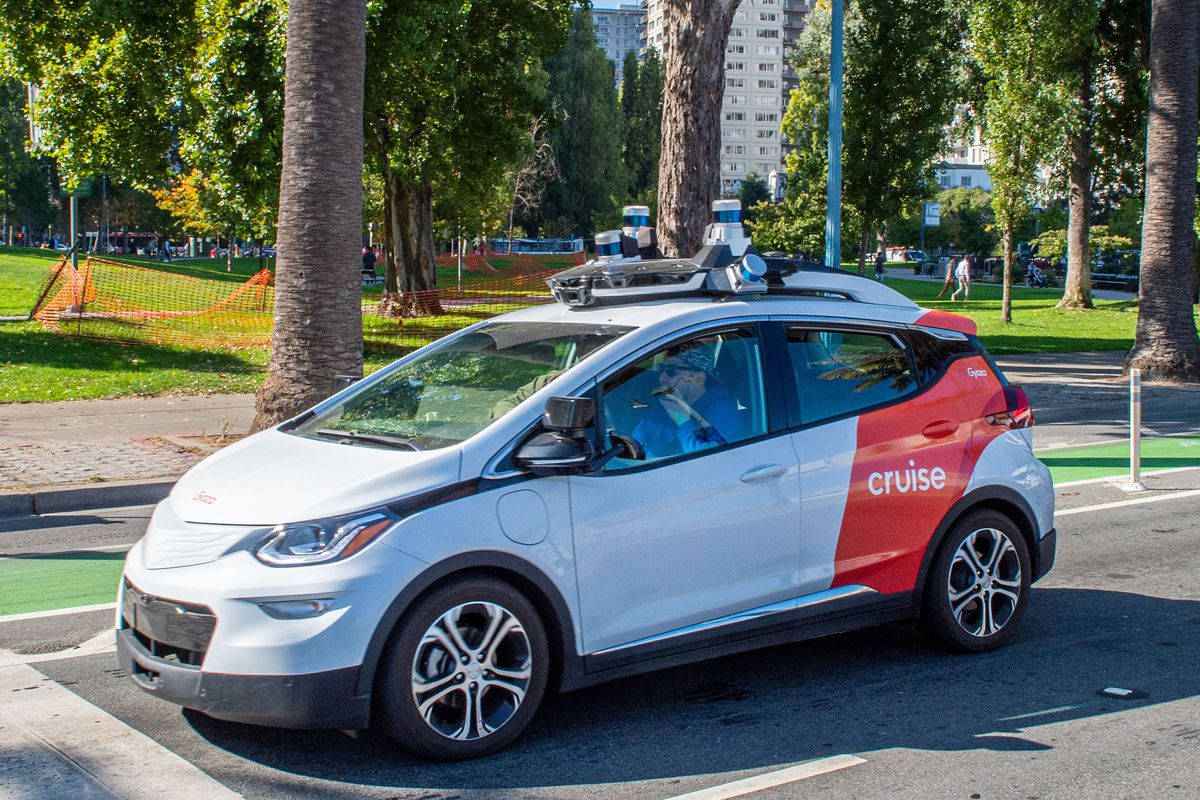 Next month, California’s Department of Motor Vehicles will release the latest batch of reports from companies testing self-driving vehicles in the state. But the reports offer, at best, a flawed glimpse into the slow and often opaque process of testing autonomous vehicles on public roads, says Kyle Vogt, co-founder and CTO of GM-based Cruise. In a Medium post, Vogt posits that maybe it’s time for a new metric for reporting safety of self-driving cars.

By law, all companies that are actively testing self-driving cars on public roads in California are required to disclose the number of miles driven and the frequency in which human safety drivers were forced to take control of their autonomous vehicles (also known as a “disengagement”).

But Vogt slams the notion that the disengagement reports are useful for tracking technological progress. “The idea that disengagements give a meaningful signal about whether an [autonomous vehicle] is ready for commercial deployment is a myth,” he writes.

A lot people, including AV experts, agree that the reports are largely meaningless. But in the absence of any federal reporting requirements for companies testing AVs on public roads, they are often acknowledged as being the best dataset we’ve got to track this technology’s progress.

Vogt goes on to blast other companies for effectively pulling the wool over the media’s eyes with flashy demos that prove nothing but the ability to execute a decent test ride.